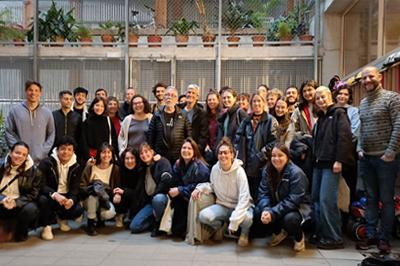 WikiHousing is a solution for youth housing that has won the BIT Habitat Proactive City 2021 call. A one-year adventure that will culminate with the self-construction and co-management of a real prototype of affordable and ecological housing. A commitment to certified training, innovation in sustainable architecture and the dissemination of knowledge. It is an initiative of Straddle3, Societat Orgànica and La Hidra Cooperativa, in collaboration with La Papiro, T/ejido, Aiguasol and various members of the ATRI collective.

The first part of WikiHousing Barcelona consists of a series of theoretical classes developed by experts in the field. They deal with the following topics: introduction to housing, basic architectural notions and introduction to manufacturing. The clases can be taken in person or online. Here, participants will learn the theoretical foundations that will help them to better manage the process of participatory co-design, self-construction and management of housing. 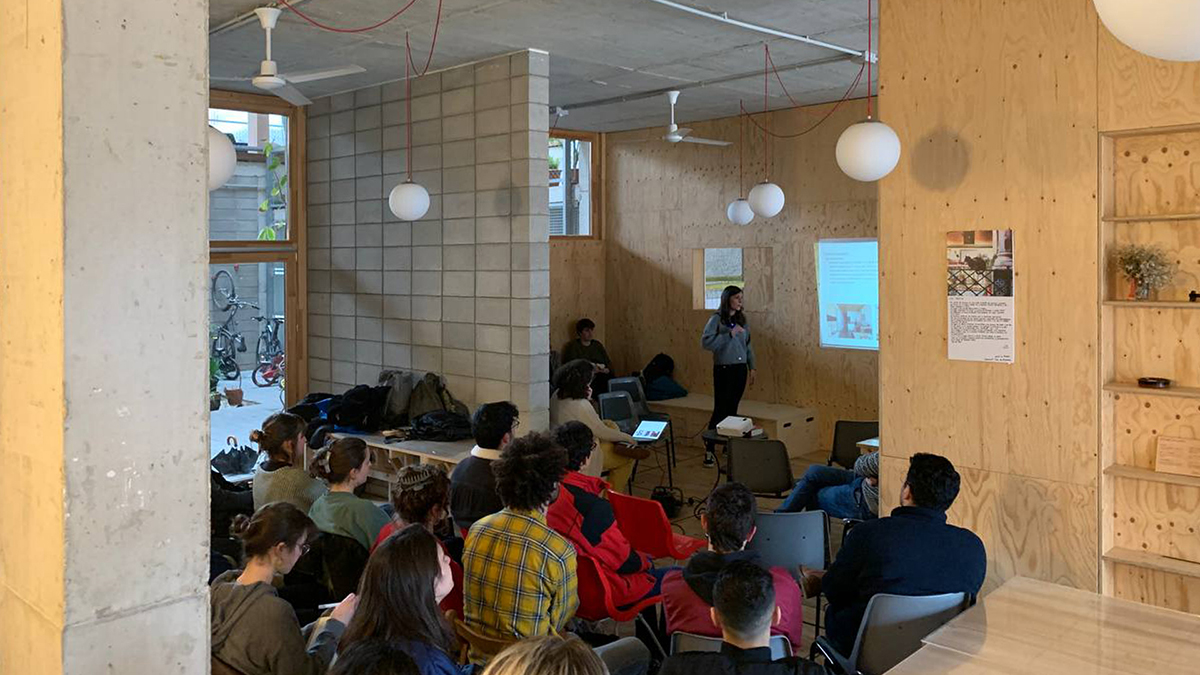 WikiHousing Barcelona proposes to co-construct the "operating and management system" of the collective housing prototype. At the same time, the technical documentation of the project will be drafted, based on the conclusions drawn from the participatory co-production process. 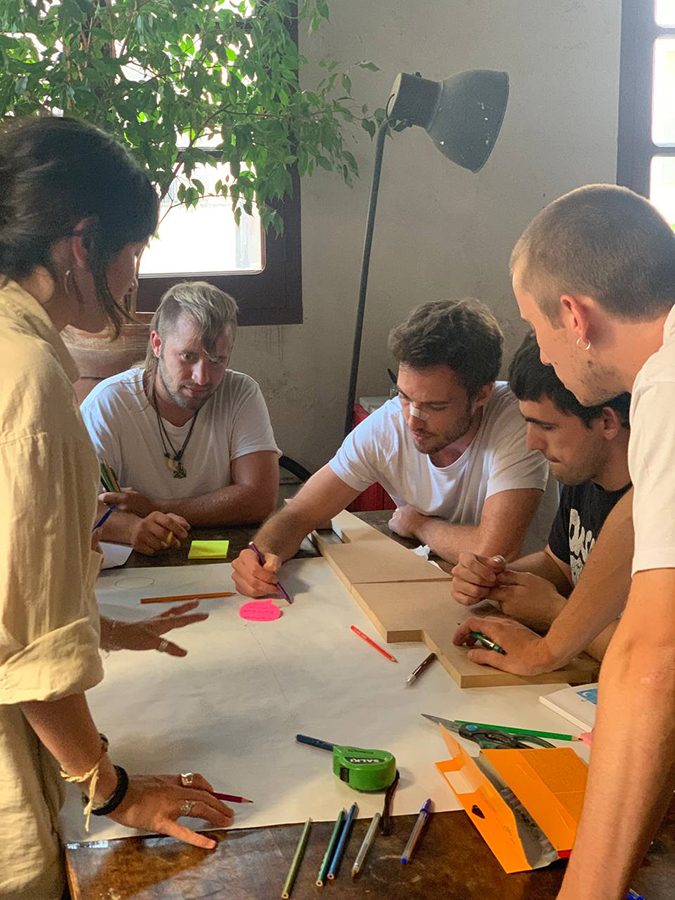 During the second part practical workshops will be held. Experts from each discipline will share their knowledge of carpentry, metalwork, installations, digital fabrication and textile fabrication, while starting the prefabrication of the parts that will make up the prototype. At this stage, the participants will learn all the necessary techniques to be able to face the next stage of the construction process. The theoretical classes, participation sessions and practical workshops will be carried out in collaboration with Ateneos de Fabricación and Escola Sert.

The third stage will be the assembly of the prototype itself. Participants will build the prototype house with the guidance of experts on a publicly owned plot of land provided by the City Council over a period of three months. During this assembly process, participants will use the knowledge and skills they have learned during previous workshops and classes.

The prototype is intended to be built with the least possible environmental and economic impact. In order to make this possible, a search for recyclable or reusable construction materials has been initiated. From simple elements such as wood panels, pillars or reused beams, to more complex elements such as metal structures. These materials are being sought prior to the design, in order to be able to fully adapt them.

Currently, the project has the collaboration of Arquitectos de Cabecera and Can Batlló for the search and storage of materials. The GRRR (Management for Reuse and Redistribution of Resources) website will allow for further research into the materials needed and feasible for recovery. 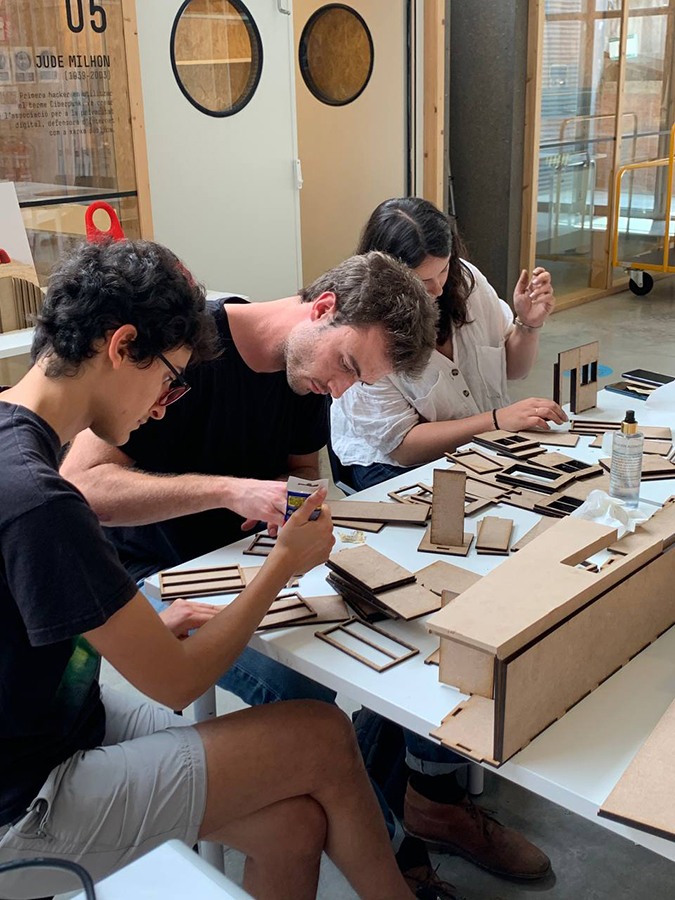 A certain number of volunteers selected from the participants will have the possibility to inhabit the prototype house and the communal space, in order to test and evaluate the prototype from different perspectives, to check its efficiency and solve the necessary improvements for the realisation of the next versions.

WikiHousing Barcelona will optimise and amplify the call for participation from the beginning. It will publicise and disseminate the evolution of the project in real time. It will also build an open repository that will allow it to intensify the replicability process of the project.