ATRI is developed by a multidisciplinary team integrated by... 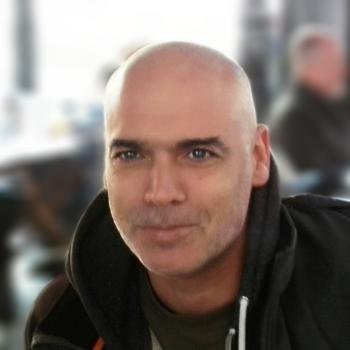 Architect and member of Straddle3. Since the late 1990s, it has developed citizen participation projects on the recovery of industrial and cultural fabric, collaborative interventions in the public space and projects and research in the field of housing. He has given lectures, courses and workshops in centers and universities throughout Europe and Latin America. He has promoted and co-designed different open-source digital tools for projects related to participatory urbanism, in addition to participating in several specialized publications. He is a founding member of the international networks Collective Architectures (Arquitecturas Colectivas) and CitizensLab. 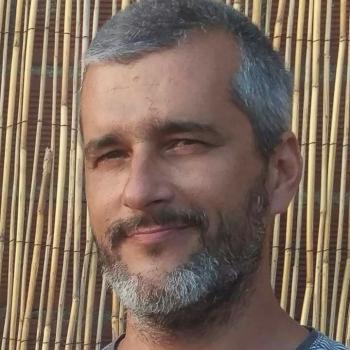 Architect. Since 2003, he has collaborated with the CCCB in the development of the European Prize for Urban Public Space. He has directed for RTVE the documentary "Europa Ciudad" (2012) and has been curator of the exhibition "Piso Piloto" (2015), presented simultaneously in the CCCB and the Antioquia Museum in Medellín. He has also collaborated in the publication of the book Europe City: Lessons from the European Prize for Urban Public Space (Lars Müller Publishers, 2015). He has taught classes in the masters and postgraduates and talks about city and public space in articles and conferences. 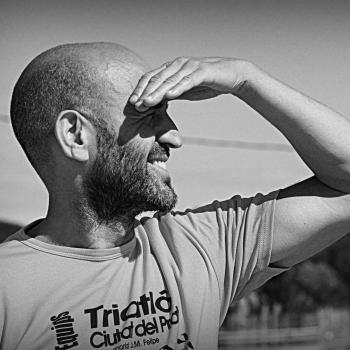 Architect. He has worked with Beth Galí, Manuel de Solà Morales, Enric Miralles and Manuel Ruisánchez among others until 1998, when he forms his own studio, specializing in projects of architecture, urbanism and urban art. He is a professor of Urban Planning and Territorial Planning at ETSAB. He has given workshops, courses and conferences in different centers in Europe and America. He has directed, designed, curated and/or participated in various exhibitions and writes in specialized magazines. He is the creator of the contest Racons Públics (Public corners) on citizen participation. She has been an activist in the fight against AIDS and founder of the Pink Telephone of help for the LGTB collective. 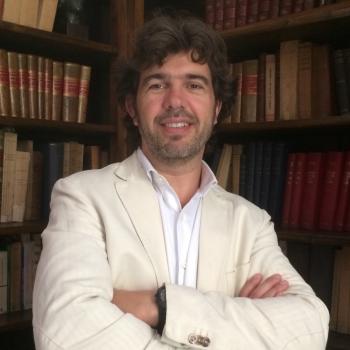 Lawyer, he has a Postgraduate Diploma in Real Estate and Urban Law. He has taught legal practice courses and has participated in several lectures on Urban and Housing Law. He advises the Housing Office of Ciutat Vella in several matters, especially those related to property harassment. Has intervened in different projects of development of the Housing Law in the field of discipline. He also collaborates in different projects with the Provincial Councils of Barcelona and Girona and is permanent member in the Papers for the writing of the Metropolitan Master Plan in the Metropolitan area of Barcelona. In urban planning, he has been involved in different urban management processes for soil transformation in the Metropolitan area. 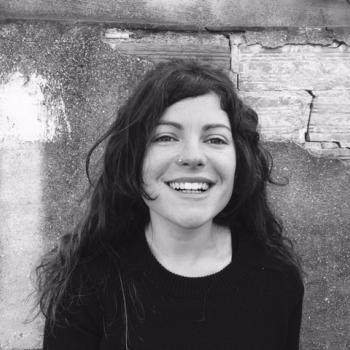 Architect and member of Straddle3. She has worked in the Department of "Promotion and conservation of public space" of the Metropolitan Area of Barcelona developing public space projects in metropolitan parks. She has been involved in architecture and urbanization projects, with a participative spirit and has participated actively in various self-construction workshops. Interested in a more participative and social architecture, she has done an urban research work in the city of Huesca for the recovery of disused spaces. 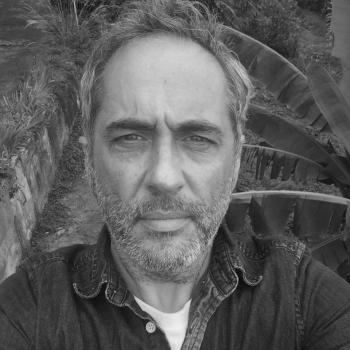 Architect and a Ph. D. in architecture, since the mid-nineties combines professional work in the office Eulia Arkitektura with teaching at the ETSA in Donostia of the EHU/UPV. He has developed projects in areas as diverse as housing, self-construction, light structures or landscape projects. Member of the M-etxea collective since its foundation, developing several urban intervention projects. He is a member of the network of Arquitecturas Colectivas since its beginnings. 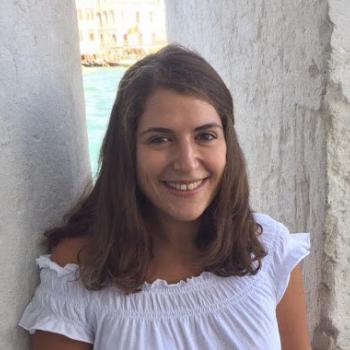 Architect and member of Straddle3. She has actively participated in architectural and urban planning projects in Spain, Italy, Belgium and the Netherlands. Interested in issues related to citizen participation and the relationship between city, society and public space, she has developed a research on urban design and economic crisis in the district of Vallecas (Madrid). She is editor of content in digital platforms for participation as Collective Architectures (Arquitecturas Colectivas) and Public Space Tools. 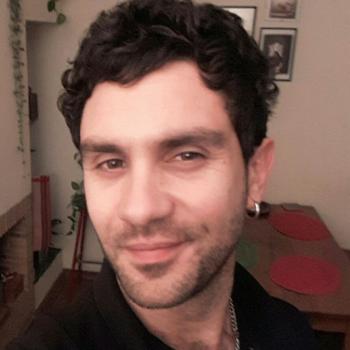 Member of La Hidra Cooperativa and the Foundation of the Commons. Economist and PhD in Philosophy in Political Sciences, with a research trajectory in common urban areas and other related areas (territorial segregation, urban social movements, participatory processes and democratic innovation at local level, etc.). He has participated in the organization of scientific events and research projects, as well as in some scientific publications, both in Latin American and Spanish journals. 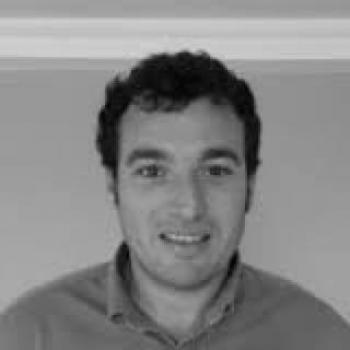 He has a degree in Economic Sciences from the University of Barcelona, a Master in Economic Development and Public Policy from the University of Manchester and he is an European Financial Analyst, certified by EFFAS. Currently he works as Senior Researcher of the research group EScGD of the Universitat Politècnica de Catalunya (UPC-ETSEIB). The group participates in several projects in Europe, Africa and South America related to promoting those technologies most appropriate for Sustainable and Inclusive Human Development. It combines academic activity by providing consulting services to companies and cooperatives related to corporate finance and the modeling of economic and financial scenarios. 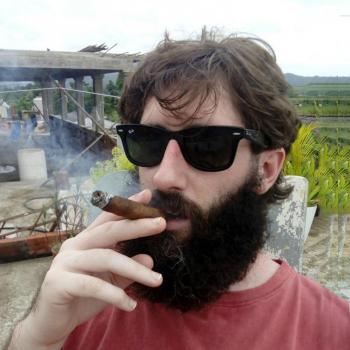 Architect for the ETSASS, 2012, he won the Arquia Caja de Arquitectos scholarship to do internships at the MVRDV studio, Rotterdam 2010. He has worked as an architect at STAR Architecture + Urbanism, Rotterdam in 2013, at Dominique Perrault Architecture, Paris from 2013 to 2015, in Mallol Arquitectos, Panamá, between 2016 and 2017. Since 2018 he is a member of Eulia Arkitektura. 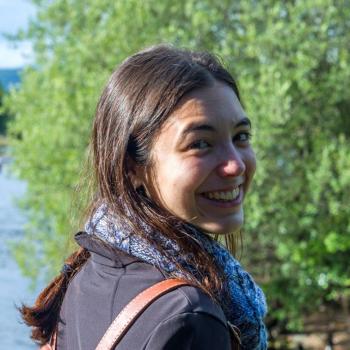 Graduated in Fundamentals of Architecture by the EHU-UPV in 2018 (mention in Heritage, Rehabilitation and Conservation). The end of year project revolved around the need to recover closed spaces in disuse or underused (old factory and convent) to open them to the public, offering cultural facilities and green areas for recreation in Azpeitia (Gipuzkoa). Is currently doing a Master's degree and internship in the Eulia Arkitektura studio. 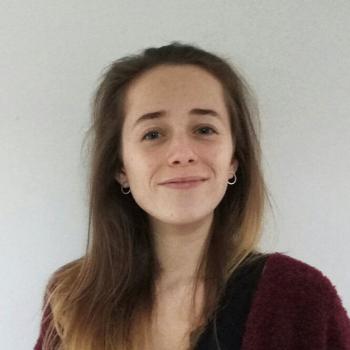 Graduated in Fundamentals of Architecture by the EHU-UPV in 2018. Her final year project started with the idea of ​​taking advantage of buildings in a dilapidated state located in the historical center of Getaria (Gipuzkoa, Pais Vasco). This responded to both private, with different locations and a shelter for sailors, and to public, creating new connections that improved the accessibility of the people. Currently pursuing a Master in Architecture at EHU-UPV and practices at the Eulia Arkitektura studio. 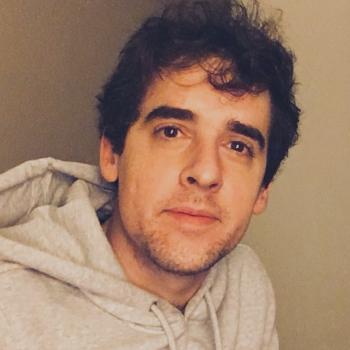 Architect graduated at ETSAB - UPCTech in 2012, MArch in landscape and rehabilitation in Venice (IUAV), taking part in international workshops on urban planning and landscape architecture in Lyon, Siracusa and Barcelona. Professional practice on refurbishing and evaluating social housing for entities that serve groups at risk of social exclusion, taking part in projects for public administrations and private clients. Simultaneously, researching about the history of cities and participate in networks to fight for easy access to housing in Barcelona and against neighborhood gentrification. 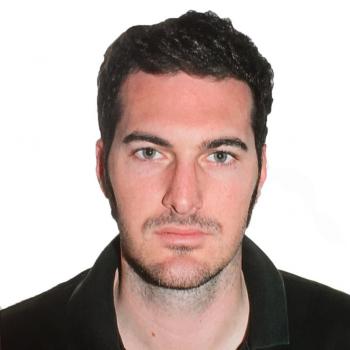 Technical Architect and member of Straddle3. He has participated in several projects and construction management of building and urbanization work, often with a participative and self-building approach. He has conducted research on the deconstruction and reuse of materials in construction and is actively involved in the Resource Relocation and Reuse Group platform (GRRR). 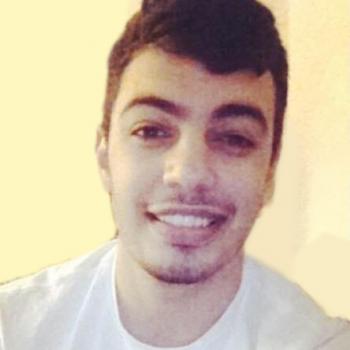 Member of Straddle3, graduated from The New York Institute of Technology (NYIT) in 2017 with a bachelors degree in architecture. Major course highlights includes Urban design, Building systems, and advanced structural concepts. During school, he worked for both the private sector and non-profit organizations as a volunteer. In September 2017 he began his Masters degree in International Cooperation: Sustainable Emergency Architecture at the Universitat Internacional de Catalunya (UIC). There he was exposed to various workshops that focused on refugees, participatory urban design, right to the city, and socially sustainable interventions in the built environment. He also wrote a thesis on participatory urban design, focusing on the barcelona neighborhood of Sants. 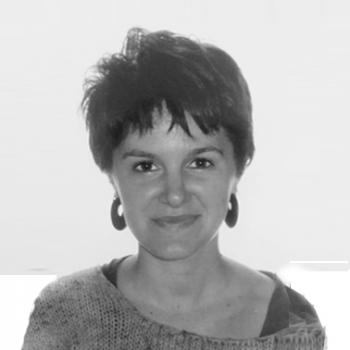 After finishing her architecture studies at ETSAB, she completed a master's degree at the University of Girona in Applied Bioconstruction and Eco-architecture and a professional training to practice as a community optimization technique. She has worked in the architecture and construction sector in Palma de Mallorca and Barcelona. Interested in processes of collective participation and empowerment, she has carried out projects with communities in Cochabamba (Bolivia), with the entity ProCasha and in Riohacha (Colombia), with the Talento Colectivo foundation. She is currently an active member of Straddle3. 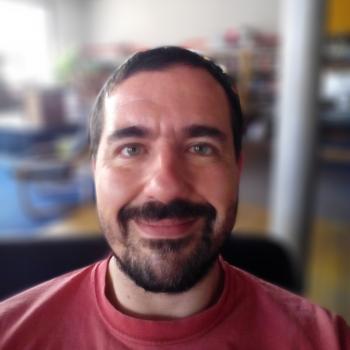 Architect, programmer and digital artist interested in topics related to the self-management and technological sovereignty of communities, the creative and empowering possibilities of technology and the defense and extension of the common sphere. He works in wwb, formerly known as hackitectura.net, an Andalusian cooperative that works with free software, free hardware and open standards, offering technological and communication services in the fields of art, architecture and social movements.

The ATRI team would like to thank Ivan Gallardo, Joaquim Pasqual, Tonet Font, Santiago Cirugeda, Ramon Piella, Àlex Martin, Jordi Granada, Sebastiano Passaler and all the people who have supported us so far in this process.