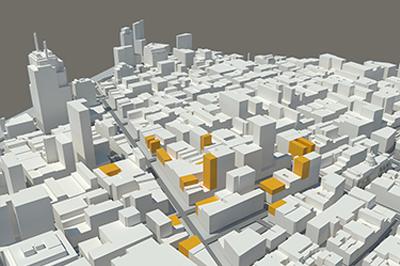 Contrary to popular belief, both in the compact cities of Southern Europe and Eastern America, things remain unfinished. The cavities that lower the quality of urban landscapes have to do with a mix of simultaneously complicated and insufficient regulation, as well as a disaffection of both public and private investment realms. These blatant urban divorces could be dealt with fresh perspectives. 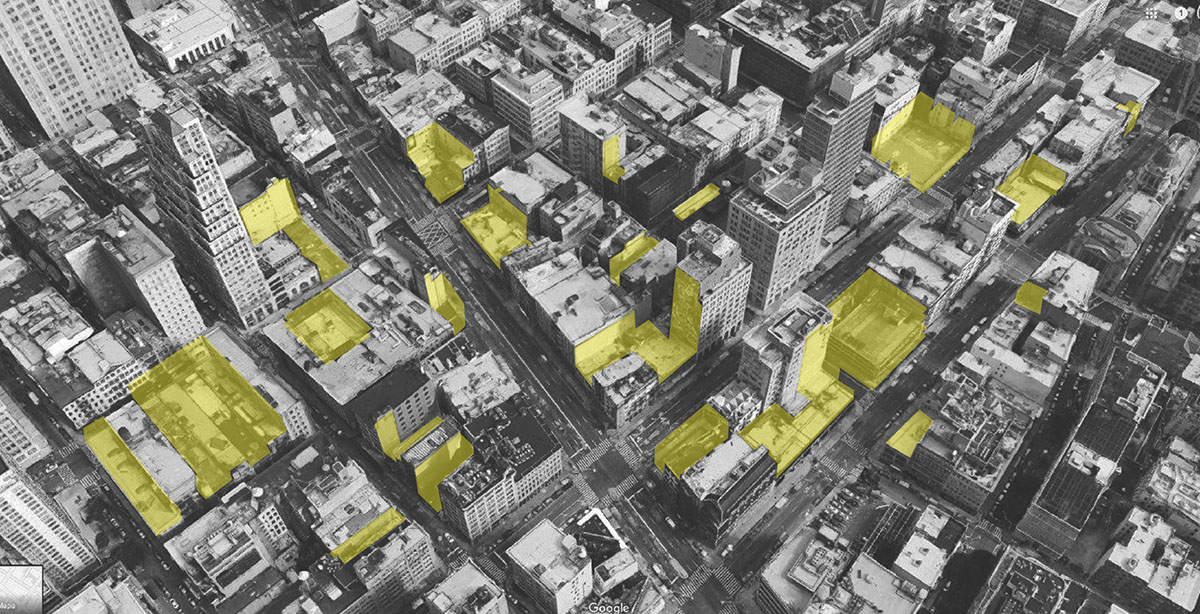 Canal street, located in the heart of Chinatown, is one of the busiest streets in Manhattan due to its location and its importance in connecting the east and west sides of the city. The intersection between Canal Street and Broadway marks the division between Soho to the north west, Tribeca to the southwest, and Little Italy to the north east. Although rental prices in New York city are at an all time high, Canal street and Chinatown have been able to maintain lower-than-normal prices, attracting a younger population made up of artists, and students alike. 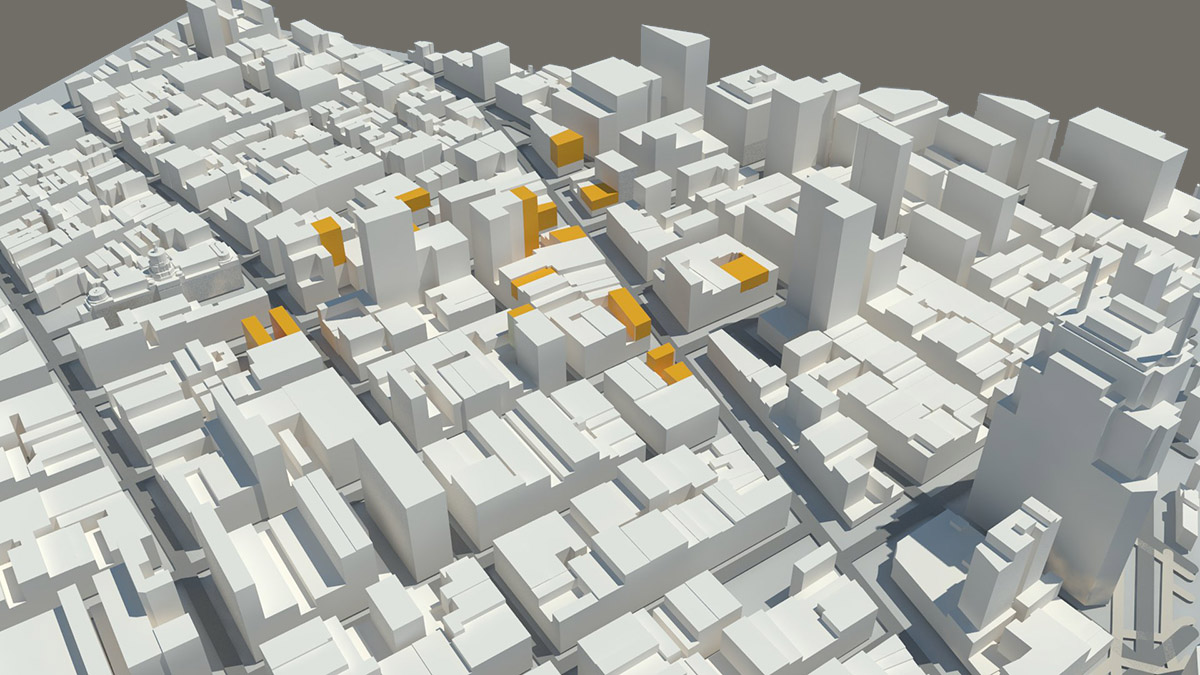