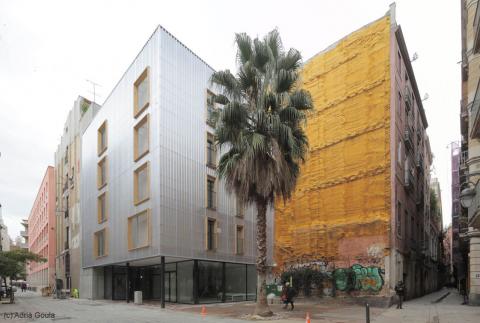 Award to collective and sustainable housing

The APROP project in Ciutat Vella (Barcelona), on which we have collaborated for two years, has been selected as one of the 11 best works of architecture in Spain in 2019, and as a finalist for the FAD awards. APROP is the first result of a public-community collaboration that seeks to provide solutions on access to housing in densely built cities such as Barcelona, ​​and with criteria of ecological sustainability.

But in reality, APROP Ciutat Vella is just an extremely modest version of what we aspire to. We would like to draw attention to a broader strategy called ATRI (Tactical Accommodations of Inclusive Repopulation), which we have been thinking for a long time within a large team: formed, among others, by Straddle3, David Bravo, Alex Gimirizaldu, Pablo Feu, Eulia Arkitektura, Alfredo Palomera and La Hidra Cooperativa.

ATRI proposes the construction of affordable housing where it is most needed: combining industrialized construction and energy efficiency with the participation of future inhabitants. Using, for example, shipping containers or wooden structures.

The recognition of FAD to APROP is a decisive step to end doubts about this type of industrialized construction, which was controversial due to the fact that maritime containers were used. That noise even caught the attention of the international press, under an provocative headline developed an interesting analysis of the controversy, where it is explained that the quality does not depend on the technique, but on the care taken in applying it.

With that care, we have proposed various actions, such as building homes and community spaces on the Fontana metro station in Barcelona, ​​or densifying a polygon in Harlem, actions awarded by the Barcelona and New York City Councils. We also proposed 47 cooperative and social emergency houses on the social gym of El Sant Pau, on a cession of use basis. Among other things, this should allow expanding the valuable community equipment that the gym represents, with large balconies and multiple interior and exterior community spaces, features that prove essential in the current scenario of domestic confinement.

It is urgent that cities innovate in search of solutions to housing, health, environmental and social emergencies by expanding public-community collaboration, with the local fabric and companies with social responsibility. APROP is just the seed of what we can do, on a much larger scale, if we get down to it. 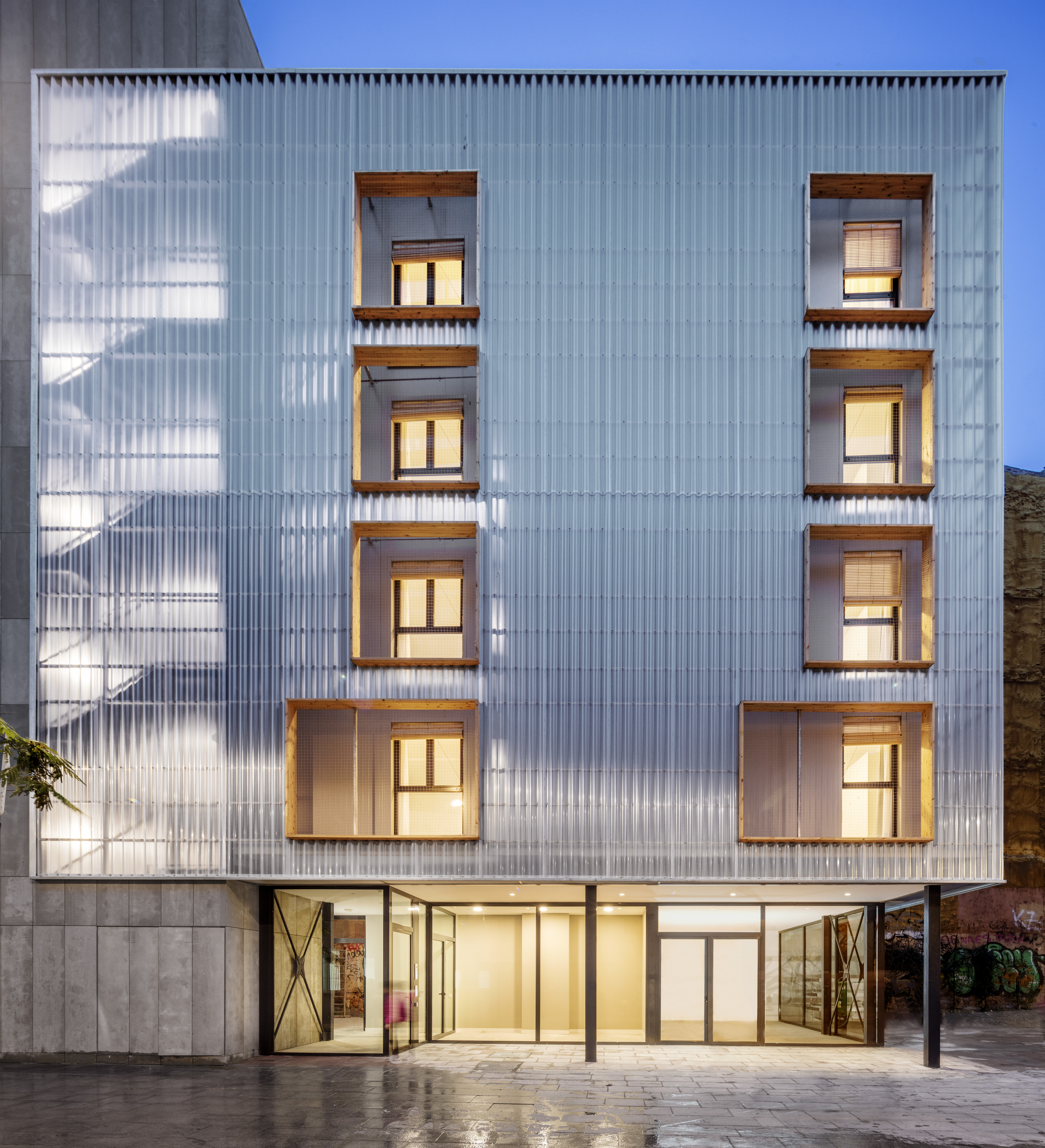 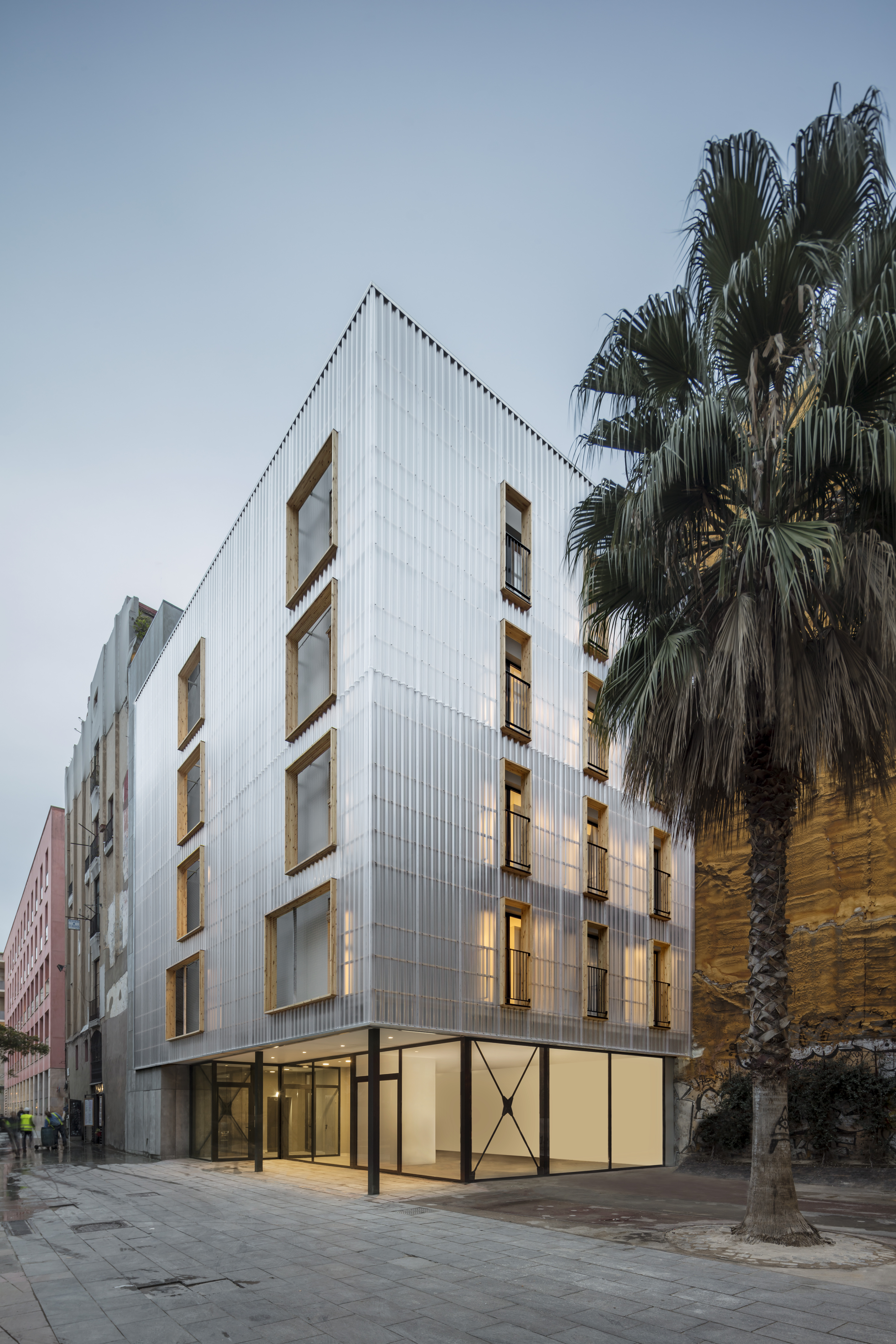 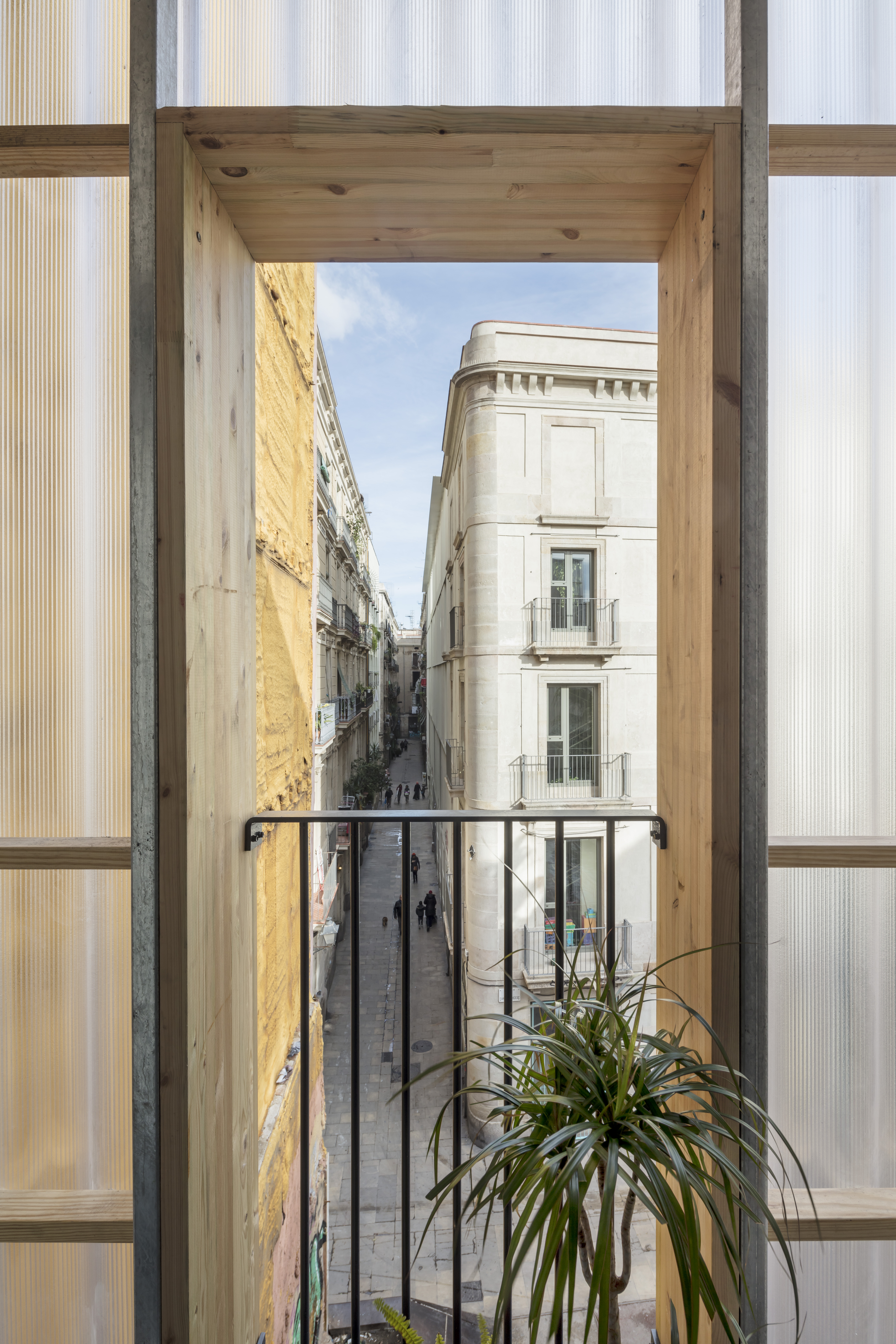 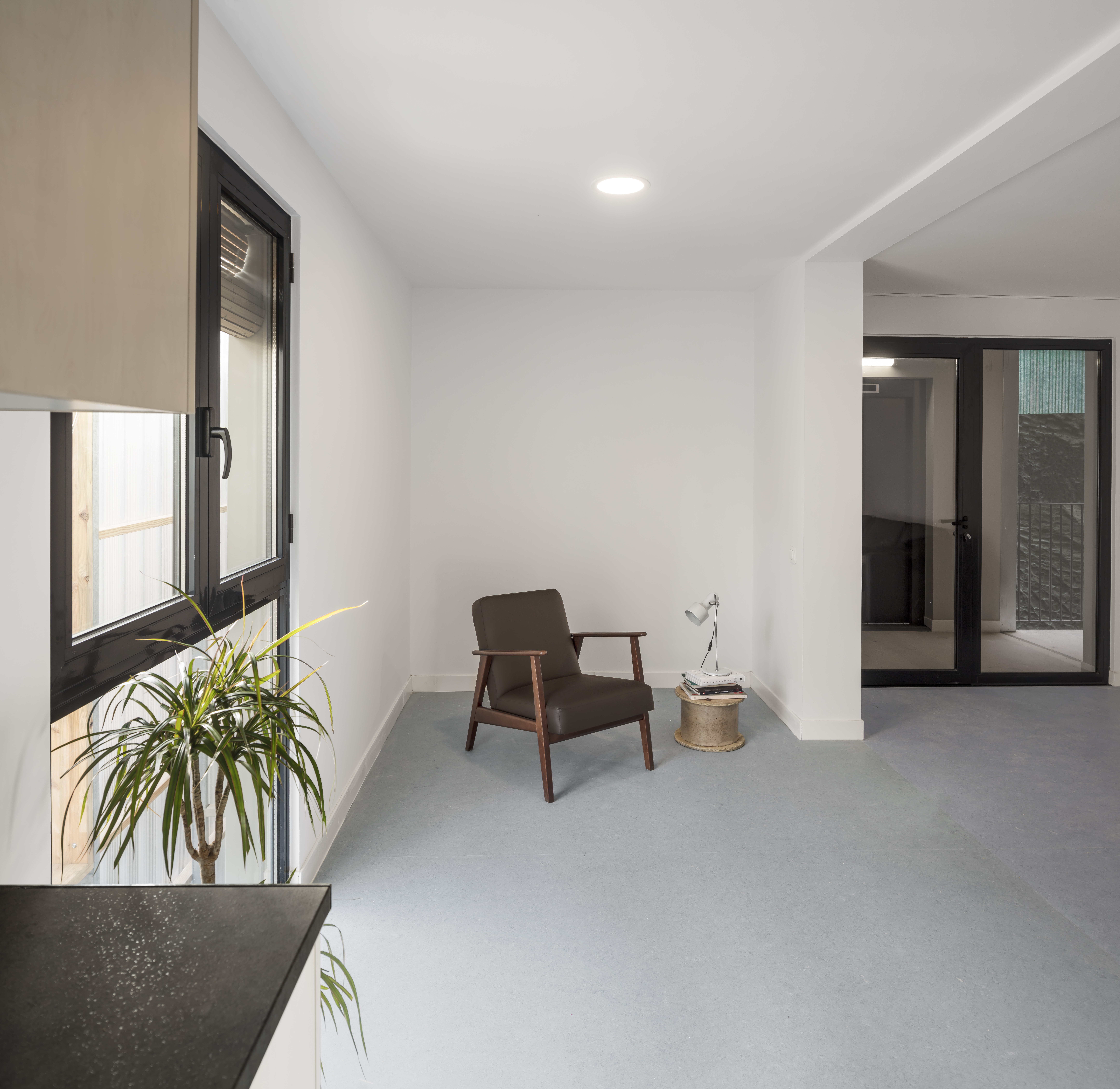